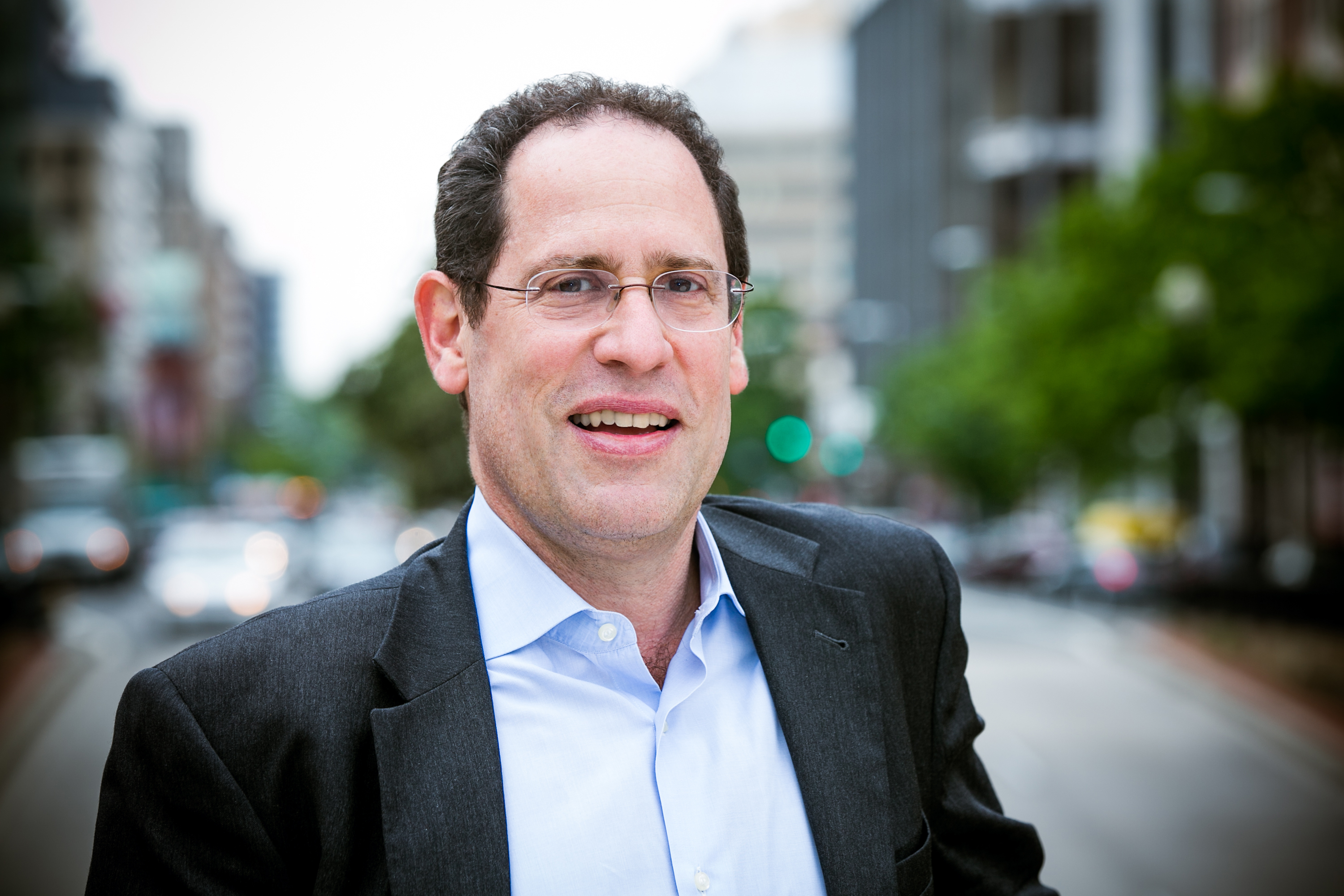 Please join the Greater Memphis Chamber for the Chamber's annual Mid-year Chairman's Forum. Our keynote speaker is Bruce Katz, co-author of The New Localism. He will present on what it would take for Memphis to be identified as an Innovation District.  Katz is the Founding Director of the Nowak Metro Finance Lab at Drexel University in Philadelphia. Katz is elevating the inclusion of Innovation Districts in urban centers as part of his efforts to help cities shape a more inclusive economic recovery.  Katz co-led the Obama administration’s housing and urban transition team. He is coauthor of The Metropolitan Revolution and The New Localism: How Cities Can Thrive in the Age of Populism, editor or coeditor of several books on urban and metropolitan issues, and a frequent media commentator.  Katz highlighted Memphis as a high potential target city for piloting an Innovation District concept.

As Katz wrote: The interplay between innovation and inclusion is a particular selling point of innovation districts. Unlike traditional U.S. research or business parks, innovation districts are disproportionately located in the cores of cities often surrounded by neighborhoods challenged by economic disenfranchisement, high unemployment and high poverty. The new spatial geography of innovation offers intriguing opportunities to be seized and serious threats to be averted. Innovation has the potential to be inclusive via customized skills training, increased supplier diversity and efforts to enhance the living conditions and livelihoods of places and people without the downside consequences of displacement that many times accompany gentrification. Similarly, inclusion can be innovative, creating new ways of tackling traditional problems via technological advancement and entrepreneurial dynamism.