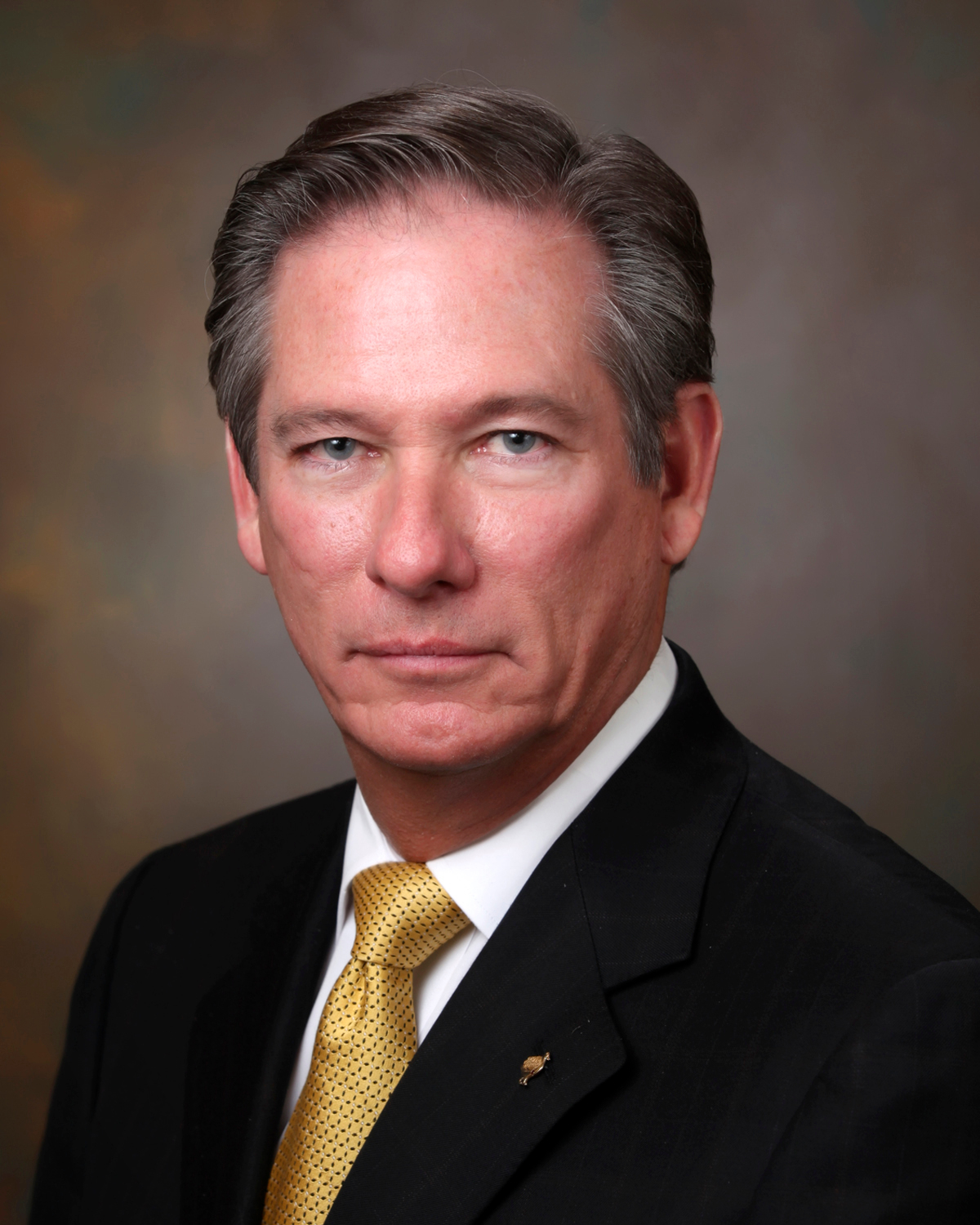 In 2003, Douglas Browne was appointed general manager of the flagship Peabody property, The Peabody Memphis. In 2010, he added the title Vice President to his title when he was promoted to a Peabody Hotels corporate position and in 2014 he became President of Belz Enterprises' newly-launched hotel management venture Peabody Hotels & Resorts.

Browne has more than 30 years of hotel experience and has worked throughout Europe, South America, Indo-China and Asia. Before joining the Peabody family, he was regional director for Fiesta Americana Hotels & Resorts, with responsibility for 10 resort hotels in Mexico.

He began his career as a reservations manager for the Miami Inter-Continental Hotel while continuing his third-level education at Florida International University and Paul Smith’s College, New York, majoring in hotel and restaurant administration.

In the intervening years, Browne advanced his career to the pinnacle of the hotel industry, rising from middle to senior and top management positions with Hyatt Hotels, Intercontinental Hotels, Stouffer Hotels, Starwood Hotels and Westin Hotels. He worked at such properties as the Hyatt Grand Cayman, Stouffer Harborplace Hotel in Baltimore and was general manager at the Stouffer Concourse Hotel in St. Louis, the Stouffer Renaissance Hotel in Los Angeles, the Westin Galleria & Oaks in Houston, and the Westin Riverwalk Hotel in San Antonio.

An active member of the Memphis business and philanthropic community, Browne sits on board of the Greater Memphis Chamber, The Orpheum Theatre, The Hope Promise, Metropolitan Memphis Hotel & Lodging Association, Kemmons Wilson School of Hospitality & Resort Management, and the University of Memphis Fogelman College Business & Economics. He is a Past-Chairman of the board for AutoZone Liberty Bowl, Historic Hotels of America, Tennessee Hospitality Association, Memphis in May, and Memphis Tourism.

In the time that Browne has been in Memphis, he has been named Peabody Hotel Group’s “General Manager of the Year” and received the award of the same name from Historic Hotels of America, the Tennessee Hospitality Association and the Memphis Hotel & Lodging Association. He is the proud recipient of the “Spirit of Memphis” award from the Memphis Convention & Visitors Bureau, the “Distinguished Friend of the College” award from the University of Memphis’ Fogelman College of Business & Economics, and a “Tribute to Excellence Honoree” from the Arthritis Foundation. In 2017, Browne was inducted into the “Top 100 GM’s Club” of the International Association of Hotel General Managers.

Browne obtained his Master's Degree in Business Administration at the University of Memphis.